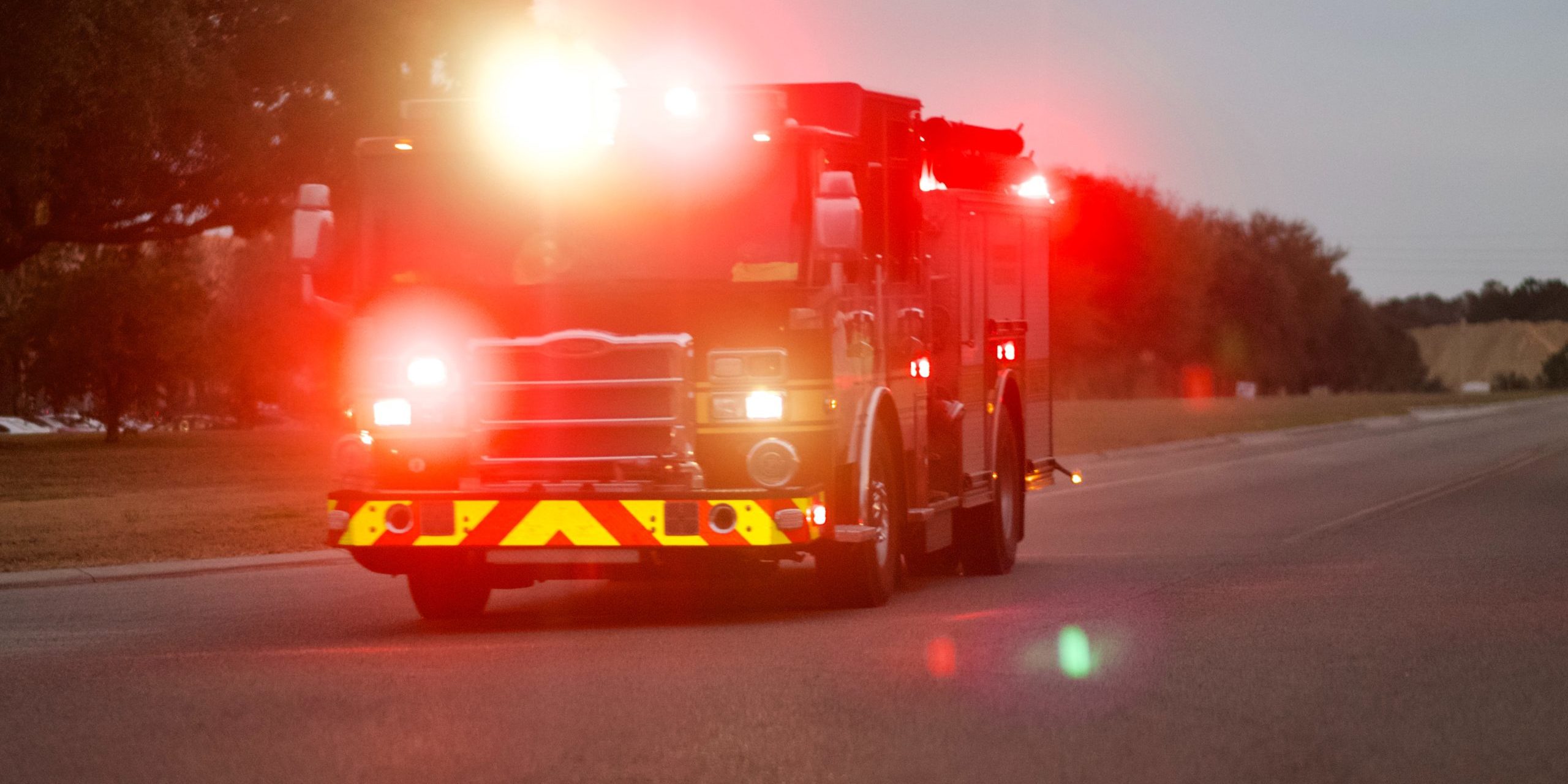 A lot of emergency vehicle preemption talk is centered around first responders – specifically ambulances and fire trucks, with good reason.

From reducing emergency response times to saving lives, it is a priority for most cities and communities to place an emphasis on emergency vehicles getting to their locations in a fast and safe manner.

However, what can sometimes be an afterthought is law enforcement agencies.

Police departments are considered first responders as well and they play an integral role not just in crime, but everything related to highways, traffic, safety, and assisting in times of need.

Today, we will review the emergency vehicle preemption (EVP) options for law enforcement.

The goal for all first responders including law enforcement agencies is to arrive at a call safely and as fast as possible.

Factors that can hinder law enforcement’s first response times include;

However, there is a problem often facing law enforcement vehicles – the reservation to grant preemption at intersections.

Many cities are congested at intersections as it is and with so many police vehicles on the roads, city managers and traffic controllers are hesitant to allow police officers the same preemption emergency vehicles like ambulances may receive.

Additionally, funding is not as widely available to help law enforcement with response times as it is for ambulances and fire trucks, making it more challenging to procure the correct funds.

However, it is important for law enforcement first responders to have the ability to make it to the scene of an emergency quickly and safely, and LYT.emergency can help make that happen!

LYT’s artificial intelligence and cloud-based technologies have made EVP for law enforcement possible by moving them through congested intersections faster, safer, and more intelligently than ever before.

Concerns about installation, management, and implementation are gone with LYT.emergencies use of a single edge device installed in your city’s Traffic Management Center (TMC).

Law enforcement vehicles can speak to every networked traffic signal in your city through the LYT cloud platform. A consistent and reliable green light means safety for all – from the responders to the motorists.

To learn more about EVP with LYT, simply schedule a demo here.