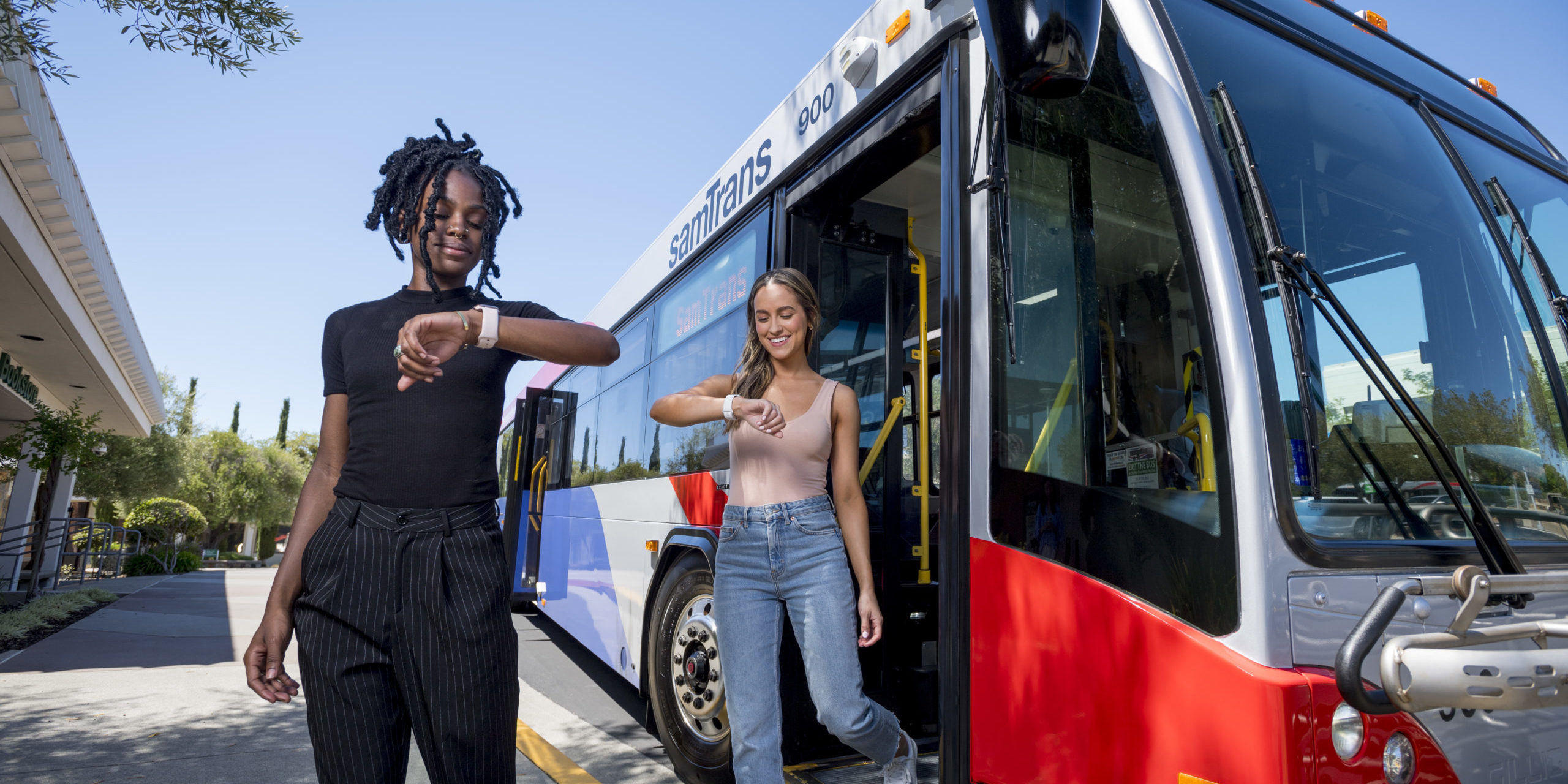 The city of East Palo Alto is located about 30 miles south of San Francisco, in the heart of the fast-growing Silicon Valley. Through explosive population growth and lack of affordable housing, area roadways have become extremely congested with commuter traffic, slowing down transit buses and increasing travel delays across the board. Compounding the problem is increased private car usage with a drop in public transportation usage post-COVID.

The area transit service, SamTrans, struggled for years with bus schedule adherence and on-time performance issues in this transit-dependent community. With a higher than average number of zero-vehicle households, residents were more dependent on SamTrans transit services than other cities in San Mateo County.

Download the case study to learn how LYT helped SamTrans and the city of East Palo Alto speed up their transit buses by reducing intersection delays by 45% using LYT.Transit.

Download “Speeding Up Transit in East Palo Alto,” a LYT case study, by filling out the form below.