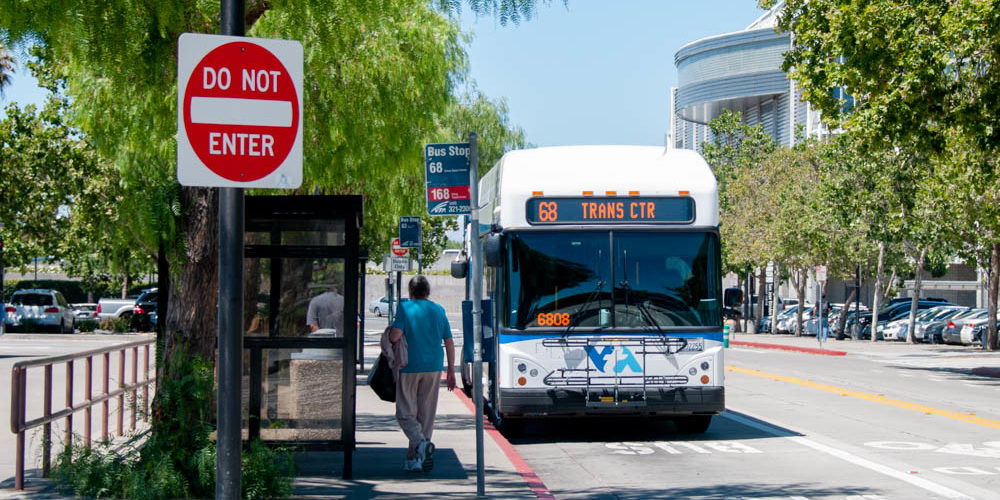 In the heart of Silicon Valley lies the culturally diverse and heavily populated area of East San Jose. Its residents are heavy users of transit, but have traditionally faced slow moving buses due to traffic signal coordination that wasn’t optimized.

Download the case study to learn how LYT helped VTA and the City of San José speed up their transit buses by up to 20% with an up to six-minute reduction in signal delay.

Download “Better Transit for a Diverse Neighborhood in East San Jose,” a LYT case study, by filling out the form below.