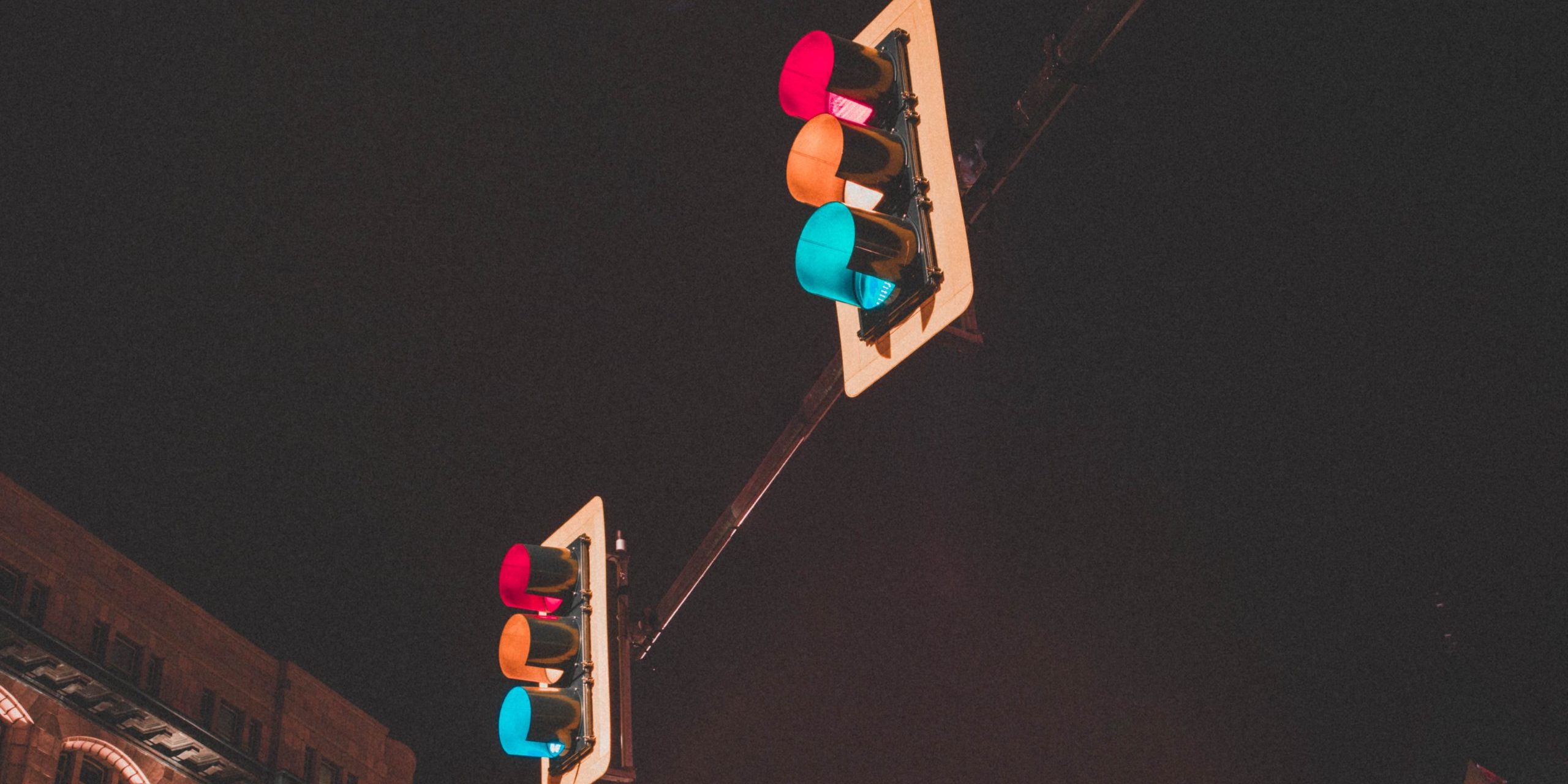 If you have ever been stopped at an intersection to let emergency vehicles proceed through you will sometimes see the light cycles end and change in favor of the emergency personnel driving to an emergency.

In some cases, motorists are under the impression that some vehicles such as ambulances or cop cars have the capability of controlling and changing traffic lights. Today, we will share with you the vehicles that control traffic lights!

How a vehicle “Changes a traffic light” is not as simple as you might think. Most vehicles that have this capability don’t have a magic remote that changes light, instead, they’re given priority when approaching an intersection.

The way these systems work is that vehicles with the ability to request traffic signal preemption are granted based on current traffic in the intersection, pedestrians, and other factors. These signals are communicated to a network of traffic signals via radio, traffic controllers, or cloud systems and the emergency vehicle.

First responders and public buses are not simply given priority whenever they want, permission is granted based on the conditions mentioned above (think pedestrians crossing the street).

Emergency vehicles are not the only ones who can request priority, Transit Signal Priority refers to city buses utilizing traffic signals for more efficient commuting.

Here are the vehicles that can “Control” traffic lights:

Did you know? Flashing your headlights at an intersection actually does not work. This myth is widely popular but it is inaccurate. The rumor stems from emergency vehicles and their ability to control traffic signals being confused that their lights did this! Read more about it here.

One of the leading emergency vehicles is always going to be a fire truck. Obviously, one of the first vehicles to arrive at the site of a crash or emergency, fire trucks are large, and to efficiently move through an urban area with lots of intersections, they need immediate passage.

There is an assumption ambulance driver can simply just control traffic lights and this is partially true, but also partially incorrect.

Oftentimes, ambulance drivers can approach an intersection and proceed with caution or request preemption. Depending on the preemption system, emergency personnel is often granted a green light working with traffic control or EVP systems.

Similar to fire trucks and ambulances from above, police cars fall into the emergency vehicle response category that has the ability to control traffic lights. Depending on the city, conditions, and even the route to the scene – cop cars will utilize preemption systems when applicable.

Sometimes, they are in a hurry and they may have to freelance through intersections which can be dangerous, hence why they use sirens.

Unlike emergency response vehicles, city buses don’t have as much urgency, but they are still afforded priority at intersections.

With lane queue jumps and bus-only lanes during certain hours, public transit often gets a lot of priority to keep things moving and efficient. You can learn more about transit priority here.

Believe it or not, snowplows in areas that are frequently hit with large snowstorms are sometimes equipped with the necessary technology to request priority when approaching intersections with their plows down.

While this might seem a little unorthodox, it makes sense. If roads are in critical conditions because of snow, snowplows receive priority by being networked in or traffic controllers will manage their route.

Select roadside assistance and emergency vehicles that fall outside the scope of ambulances and fire trucks sometimes have the ability to control traffic lights.

Local government and rules dictate who can ultimately use traffic signal preemption but some vehicles that fall into the “Other” category have the ability in some jurisdictions. Think of a roadside recovery vehicle, a specialty incident response vehicle or something of that nature.

Additionally, Traffic Control Officers can sometimes change traffic signals from red to green and so on.

For example, in San Francisco, traffic control officers at rush hour can trigger a handheld device to extend the green lights in any direction to help keep traffic volume moving as needed!

Unlike optical priority systems, the LYT.emergency EVP is a single edge device installed in your Traffic Management Center (TMC) that allows emergency vehicles to speak to every networked traffic signal.