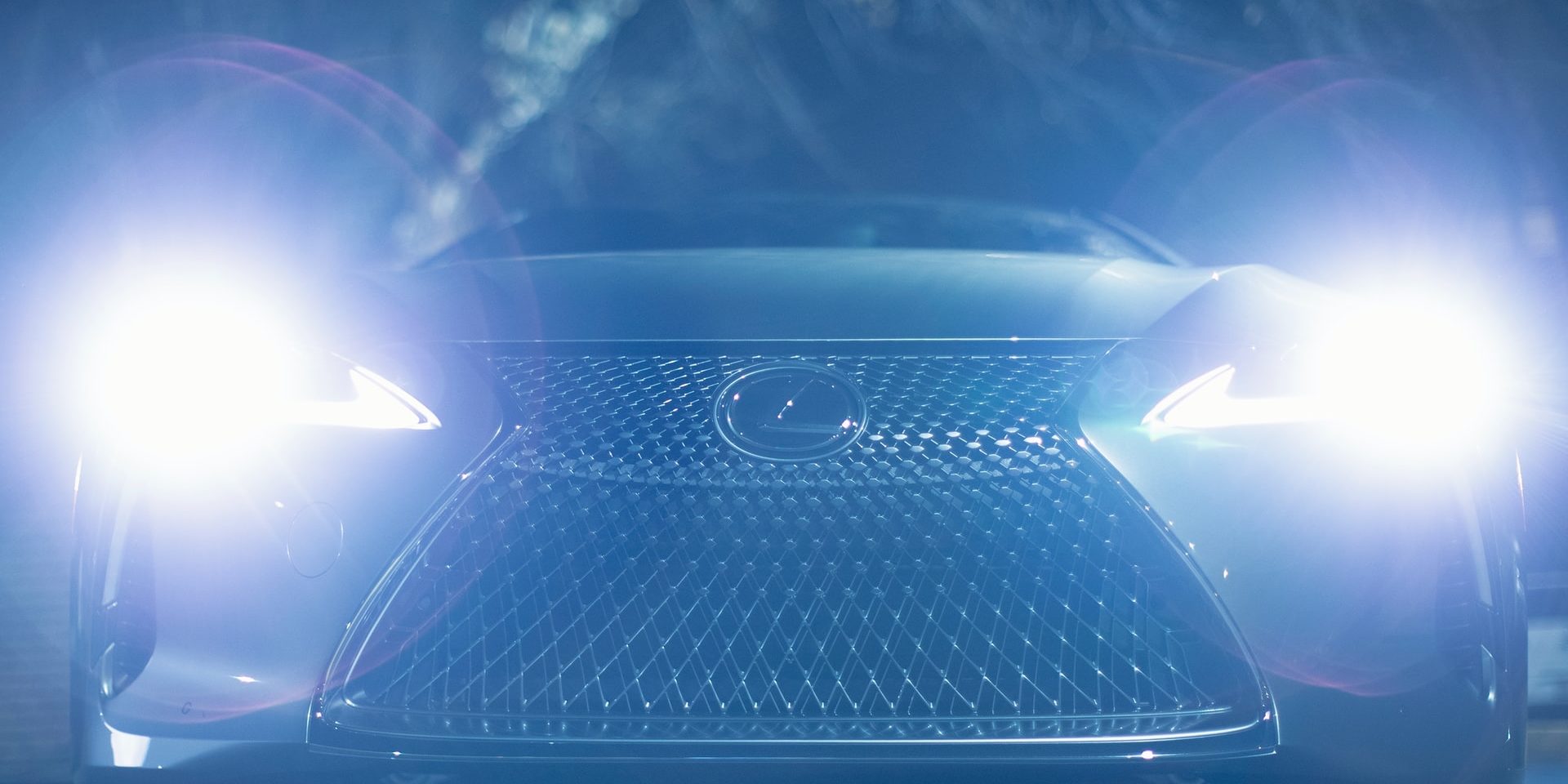 Does flashing your headlights change the light?

Growing up, you might have been told by your parents that when you come to an intersection and the stoplight is red, simply flash your brights and the light will turn green.

They might have even told you that emergency vehicles do this and so long as it’s late at night or there isn’t a lot of traffic, it will work.

Sorry to burst your bubble, but just like a lot of things our parents tell us growing up that simply aren’t true (like waiting 30 minutes after eating before swimming again), flashing your lights at a stoplight does nothing.

Sitting at a red light with no one around you late at night can be frustrating, but there happens to be very little you can do about it. In fact, flashing your high beams repeatedly in an effort to get the light to change to green does absolutely nothing.

To understand, first, you must conceptualize how traffic signals actually work. Your standard stoplight most likely uses one of three common methods when detecting motorists at intersections.

For the most part, the first two speak for themselves.

Camera detection devices are cameras mounted on top of the traffic signal. Not to be confused with speeding or red light cameras, these cameras are used to determine when a motorist is at a light which helps the traffic signal shift from red to green. In rural areas and on less-traveled roads, this is more common which is why you might experience a light turning green the minute you pull up on it late at night in a rural area.

On the other hand, fixed timing is more common in cities and suburban areas where there are always high volumes of traffic. The timing of these lights is set based on traffic patterns and traffic flow, to make sure everything is working. If the flashing light myth worked, which it doesn’t, not only would it mess up the traffic flow in that intersection, it could actually create log jams elsewhere without the timing being synchronous.

As far as traffic signals that make use of inductive loop detectors, also known as vehicle detection loops, this is the most common form of technology used to detect a vehicle approaching/at a light. An inductive loop detector isn’t super fancy, it is just acoil of conductive wire wrapped in a toroid embedded in the road’s surface. Typically, after asphalt is installed, small grooves are cut into the asphalt or existing road where the wire is then installed and sealed.

Similar to how the batter and lightbulb experiment you conducted in middle school works, the inductive loops signal to the traffic light a change of “Inductance,” aka there is a car at the light.

As you can see, none of the above mention “Flashing lights” will detect motorists, but here is where the myth stems from:

The first version of the EVP technology was built in the ‘70s by 3M and activated by a certain frequency of strobe lights (10 or 14 Hz).  Many drivers thought they could mimic the strobe light by flashing their high beams to an “optical receiver” at the top of the signal mast to trigger the light.

This is where the main source of the “Flash your headlights to change the light” myth developed, it was just our relatives and friends who passed it on to everyone. 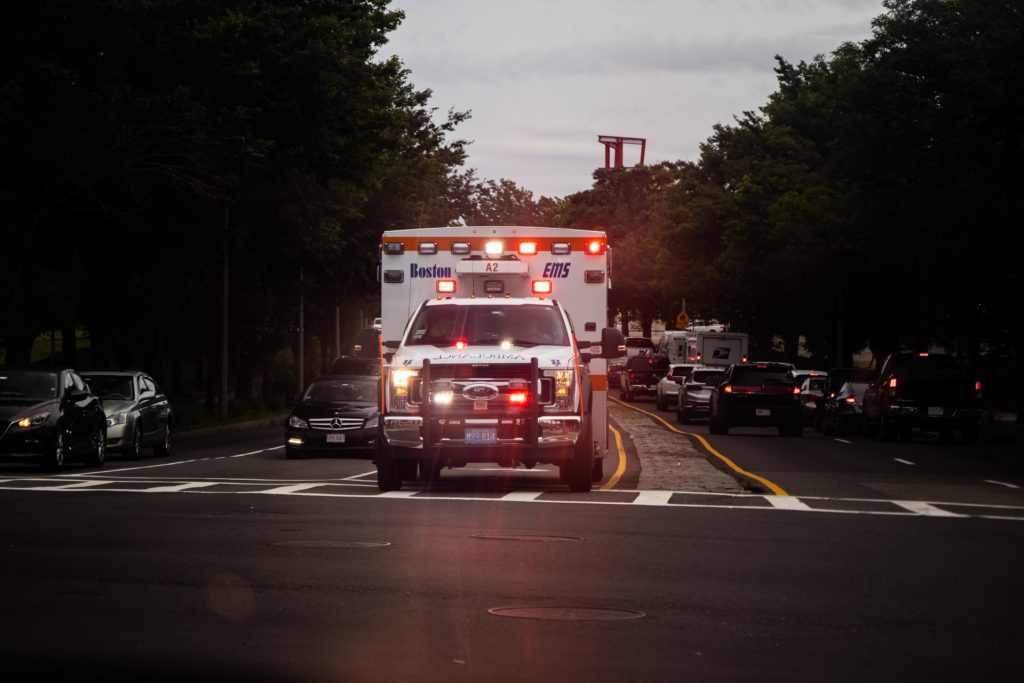 What if you flash your headlights and it does happen to turn green?

The answer to the above question is actually where the fallacy lies. Sheer coincidence is how the myth of flashing your high beams similar to an emergency response vehicle will get you the signal to go!

In the instance where someone flashes their high beams only to see a green light moments later, they simply flashed their lights as the traffic signal cycled from green to red – blind chance! Remember, great timing doesn’t count as a scientific study!

The Verdict – Don’t Flash Your Highbeams

Traffic signals are not equipped with strobe light detectors, hence why flashing your brights will do nothing other than possibly distract other drivers in the vicinity. It really is as simple as that.

A myth is a widely held idea or story that isn’t true. Similar to how everyone was told as a kid that they couldn’t swim until 30 minutes after they had finished eating (which isn’t true either), you were most likely told by your parents when learning to drive that the trick to getting all the green lights in your favor was to simply flash your high beams!

Ultimately, you now know that isn’t true and the next time you happen to be at a social gathering, you can debunk two common myths and have supporting facts to accompany you!