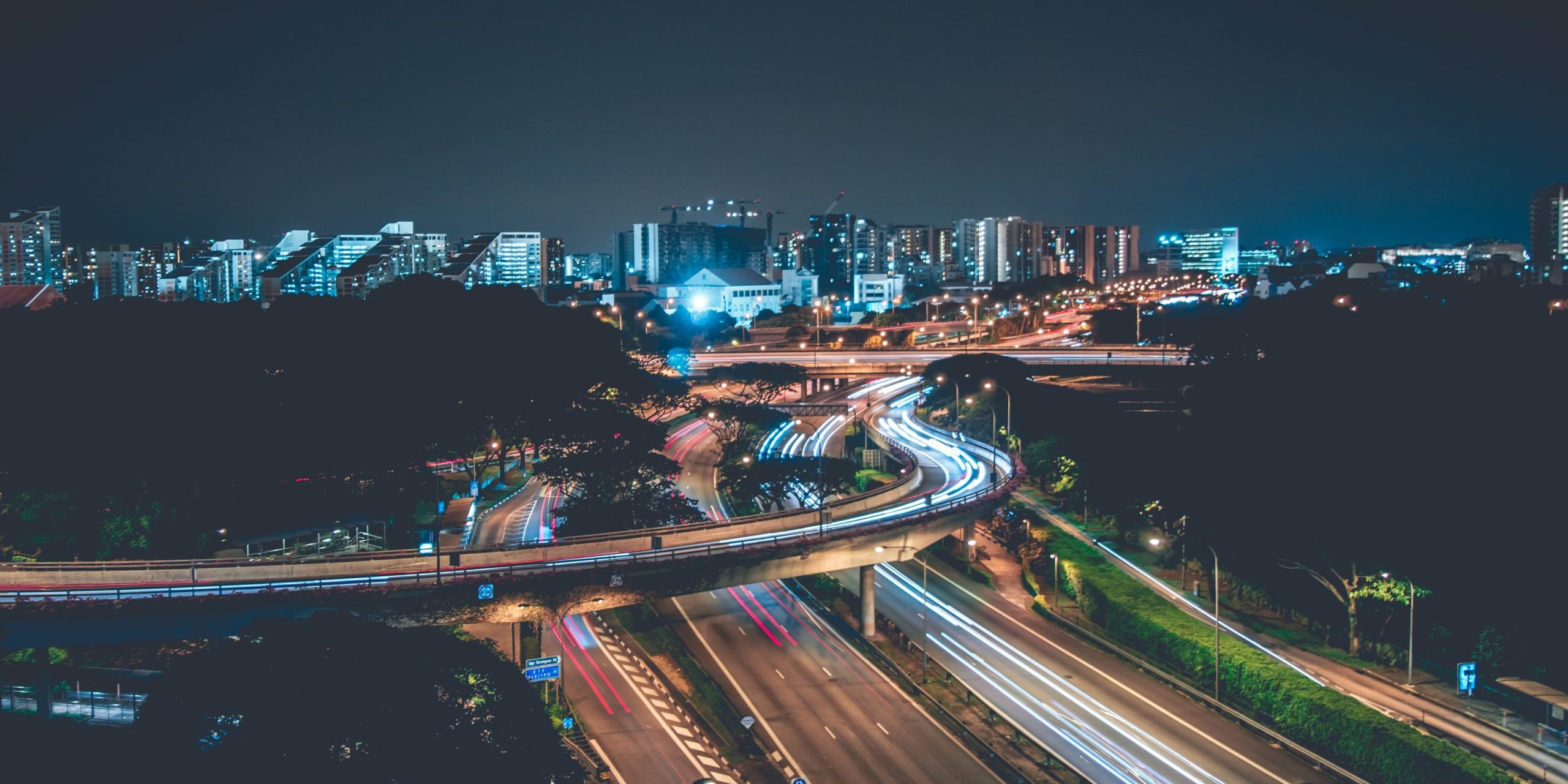 LYT Featured in ITS International

LYT’s Survey Featured In ITS International

A Lyt study has revealed nine out of 10 city and transit agencies running transit prioritisation technologies are frustrated by providers’ lack of cross-sharing of data. This is just one issue indicated in a survey of more than 3,000 industry officials, including local municipal officers and transit network decision makers.

Lyt carried out the study to better understand how the respondents are leveraging transit prioritisation technology – such as bus queue jumps, transit signal priority and bus rapid transit lanes – and the opportunity for sharing critical data for systems improvements.