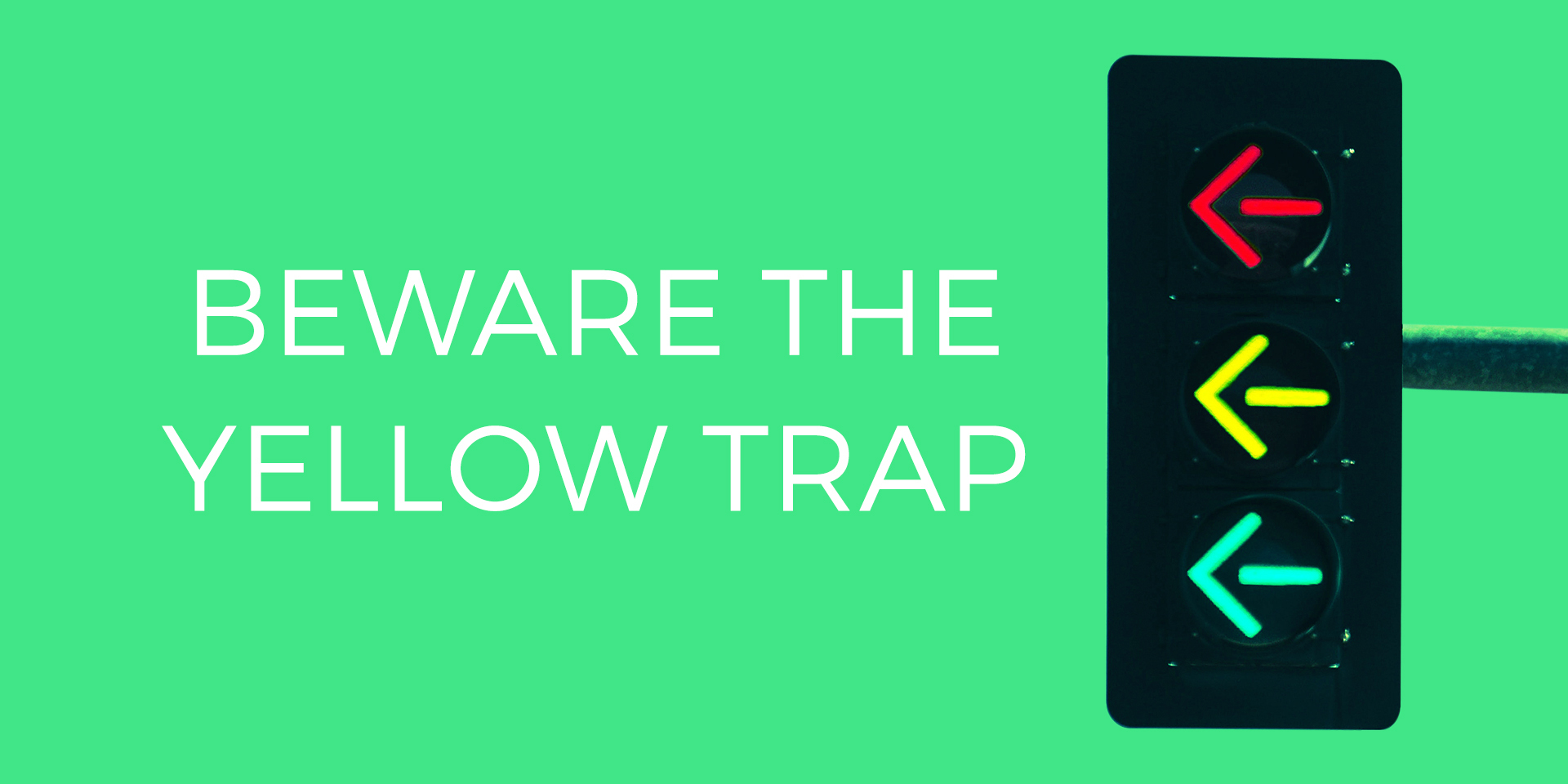 When you hear the term “yellow light timing,” your brain automatically envisions a green light turning yellow as you approach an intersection.

At that moment you have two choices:

While we might think that yellow light timing is arbitrary and randomized, there are metrics that are used to measure how long a yellow light lasts.

Each yellow light interval is managed by uniform traffic control devices and yellow light durations are based on factors such as the speed limit. Today, we will review some of the common questions regarding yellow light timing including:

What is yellow light timing?

A yellow light change interval or yellow light timing refers to the length of time a traffic light is yellow prior to turning red.

The duration of the yellow signal is vital for safety measures as red-light running is the leading cause of crashes. With many variables contributing to the duration of a yellow traffic signal, a yellow change interval is not random.

Factors that should always be considered by traffic engineers and traffic management systems include:

According to this article, the proper length for a yellow traffic signal as set forth in the Caltrans Manual on Uniform Traffic Control Devices is as follows:

Yellow lights are designed to help drivers make a safe decision when approaching an intersection – slow down and stop or to proceed through the intersection before the light turns red – and proper timing is essential.

One solution cities are exploring is utilizing artificial intelligence and maximizing preemption and priority performance.

Sometimes drivers refer to poor yellow light timing as a yellow trap, which is actually the technical term for a common cause of accidents.

What does “Yellow Trap” mean?

The real meaning behind “Yellow Trap” is the potentially dangerous scenario drivers face when they are confused by traffic signal lights at an intersection.

Here is typically what the yellow trap refers to:

This recipe makes for a dangerous situation in some cases and is something that many localities/traffic control centers are looking to improve within their intersections.

What people are often referencing by this term is that the signal timing is purposely too fast which results in red light tickets when they run the traffic signal. While this phenomenon is rare – it does actually exist in some places (there are standard times as discussed).

Knowing when to stop or proceed at a yellow light can be confusing as it is and red light cameras can actually make this timely decision harder. Believe it or not, sometimes stopping is actually unsafe, and red lights can promote drivers slamming their brakes to avoid a ticket.

And let’s not forget there are those like Stephen Ruth. According to Bored Panda, Ruth started cutting the cord to red-light cameras in his city after the city shortened yellow light time in an attempt to ticket as many people as possible for running red lights – we recommend you refrain from illegal behavior.