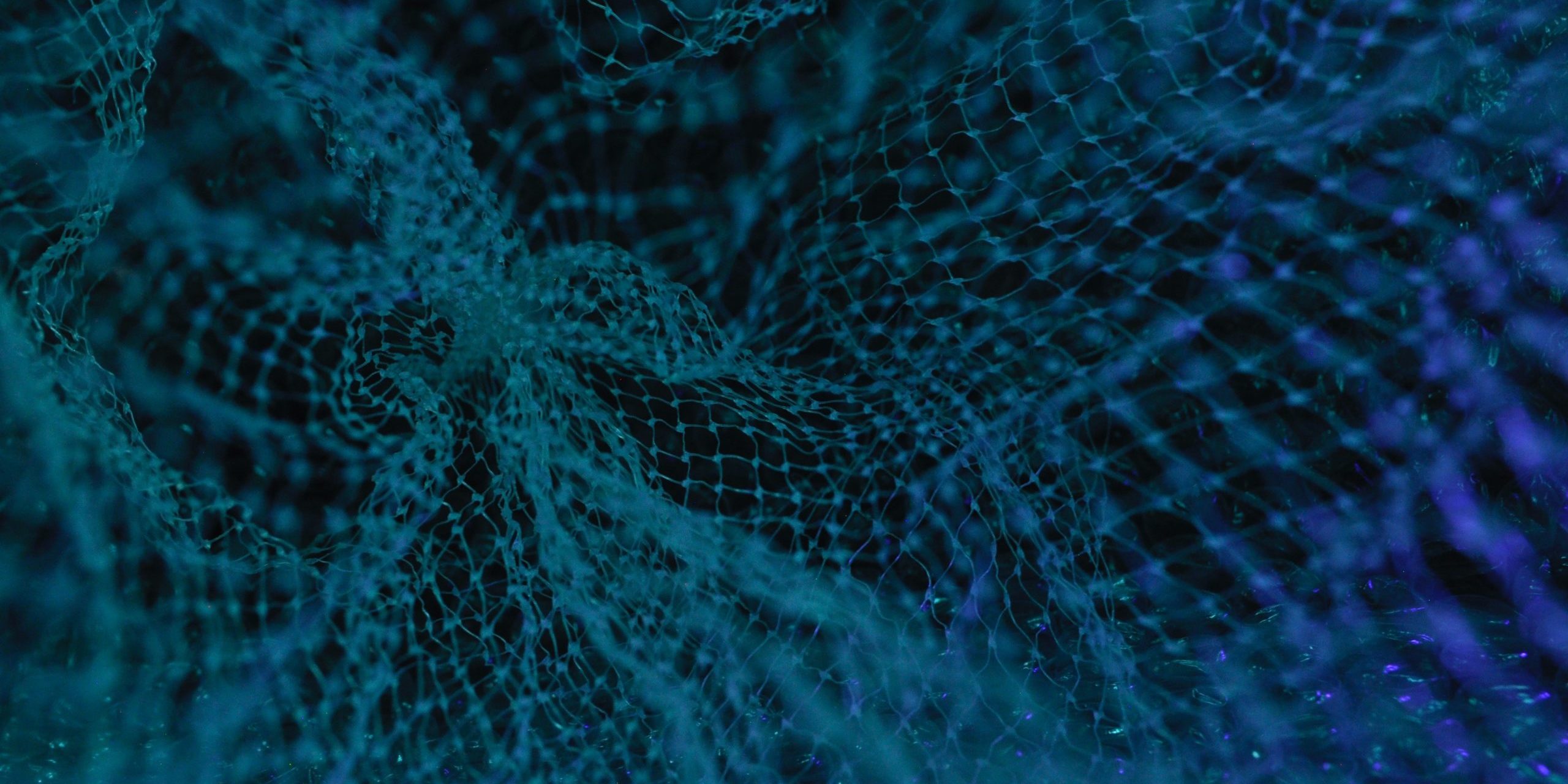 LYT’s CEO Featured on ITS International

While America’s transportation infrastructure continues to be one of the country’s greatest historical accomplishments, as well as the lifeblood of the American economy, the system itself has continued to have serious challenges during the last two decades.

This is mainly due to the rise in traffic congestion which has ensnarled hundreds of cities across the country. Even in suburban areas, traffic congestion is a rising issue, especially when more delivery trucks are competing for road and kerb space, delivering our online shopping orders. What’s more, competing modes of transportation are also tying up traffic patterns…