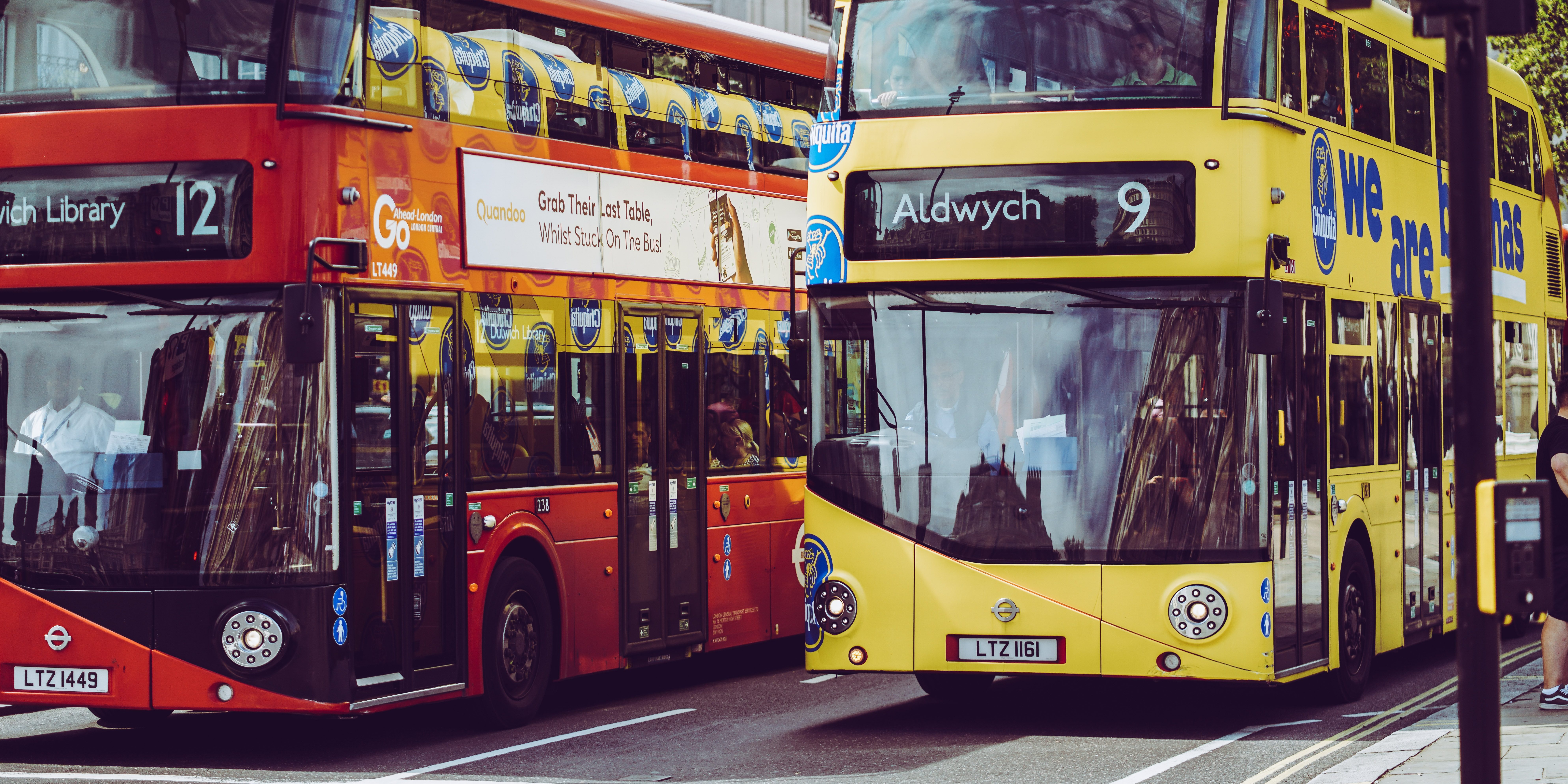 When using public transportation, most are not considering the appearance of the buses they routinely ride from one stop to another. Easy access, comfort, and the occasional wifi connection are typically the most pressing needs for most public transit users.

However, there are instances where you might get to ride on some strange buses depending on where you live in the world. To be clear, we are not talking about the tricked-out school buses turned party buses.

Instead, we will share with you some of the most unusual, strange, and unique public buses you might find yourself on when you visit the next nearby city!

7 of the Most Unusual Public Buses

The largest country in the world – China – would, of course, have the largest bus in the world as far as operating capacity goes. Considered the world’s longest public transit bus, this unique five-section bus can hold up to 380 passengers at one time!

2.) A Unique Bus From India 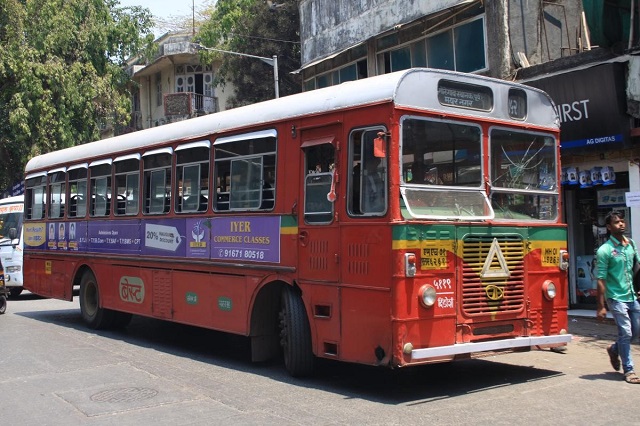 Nothing says nostalgia like riding on this public bus in India that almost looks and feels just like a school bus from your past. While cities across the world are making strides in the green energy department when it comes to public transportation, this flat-faced bus with golfcart windows is definitely one of a kind!

If you ever visit Dresden, Germany you can hop on another caterpillar like a public bus that can house up to 256 passengers at a given time. While it doesn’t quite reach 380 like #2 from above, this slinky bus can handle turns a tad bit better with just three sections instead of five!

Perhaps renaming this article to, “The World’s Longest Buses” would seem more appropriate at this point as the theme of uniqueness is quickly being replaced by long. Regardless, the multi-sectional buses are quite interesting and go figure China happens to have the longest bus and also the longest electric bus. With a massive need for public transportation, China first introduced this electric bus in Shenzhen, Guangdong province at the end of 2019.

Don’t get confused by the Hulk-like green color, this is still a public bus. With a unique third door for easy loading and unloading, the double-decker bus you see in this photo happens to be 1 of 100 found in Singapore.

You’ve seen double-deckers, you’ve seen long buses, but did you ever think you would see a triple-decker bus?

What sounds like a really bad advertisement for a burger at a popular fast-food chain, “The triple-decker,” is actually not a real thing. At one point the concept was brought to life, but only for a small section of the bus in 1932.

The safety, aerodynamics, and practicality (think getting under low bridges) prevent the idea of three-story buses from really coming to fruition. While certainly a cool idea, three levels on a bus is not a practical one.

For now, you will just have to keep riding multi-sectional buses or two-story buses. Of course, even if your city’s public transportation doesn’t have a super cool bus to ride on, the goal is to simply get from point A to point B safely! To read more articles like this, be sure to check out our On the Road Series which features articles about rubbernecking to flashing your high beams at stoplights!