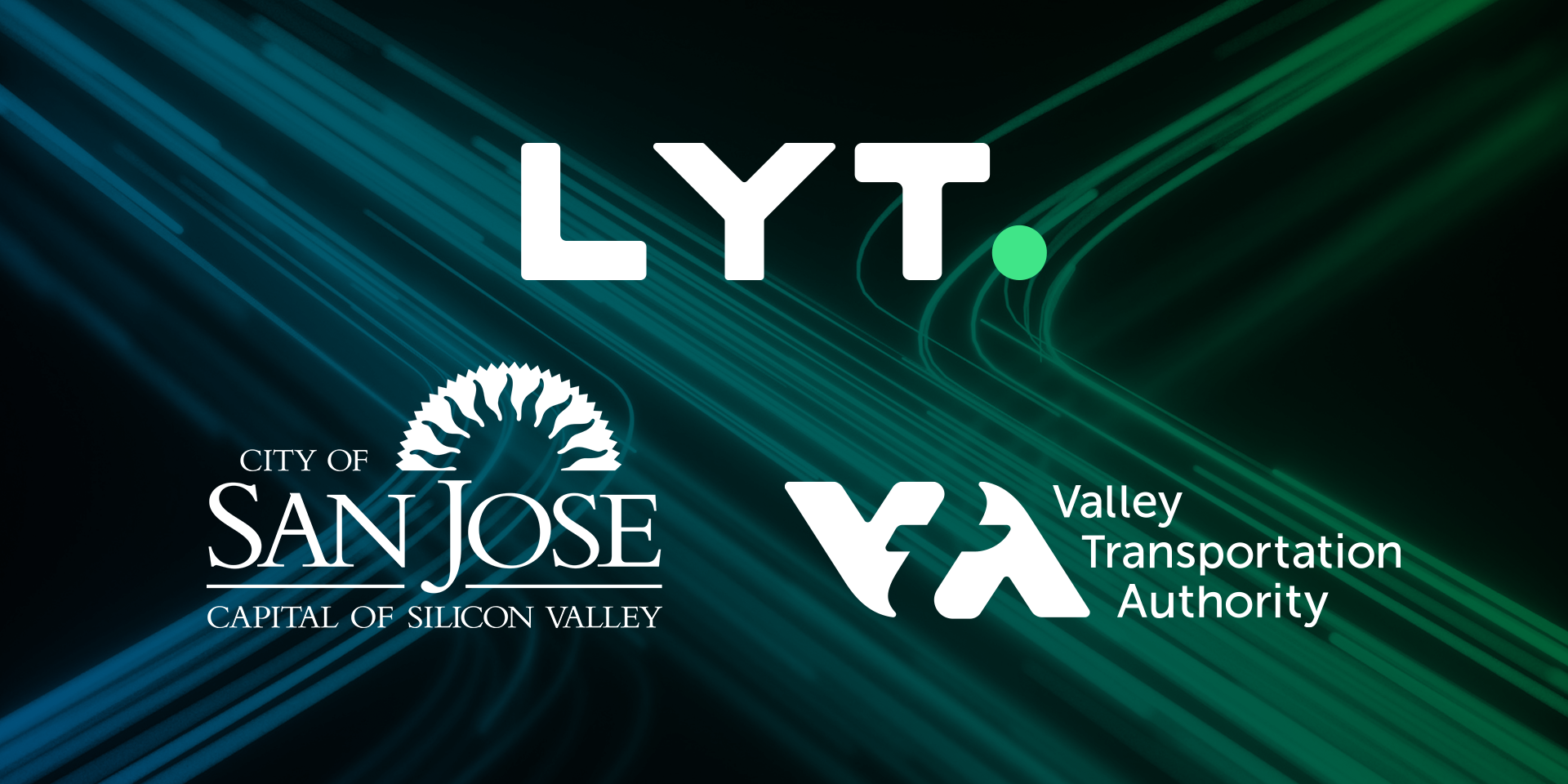 LYT is excited to announce the expansion of our cloud-based Transit Signal Priority deployment in San Jose, Calif. LYT.transit will now be installed in 142 intersections (up from 20), with more VTA buses will enjoy perfectly timed green lights so that riders can get where they need to go more reliably.

The expansion of intersections will take place through two of San Jose’s busiest thruways – VTA Route 66, Milpitas to South San Jose; and VTA Route 68, Downtown San Jose to Gilroy (Only the San Jose portion). As these are two major routes throughout the city, the potential to further expand to the remaining major arteries is significant, thanks to 90% transit coverage by the VTA.

Learn more about the expansion in our press release.  And read more about how service improvements on the VTA blog.