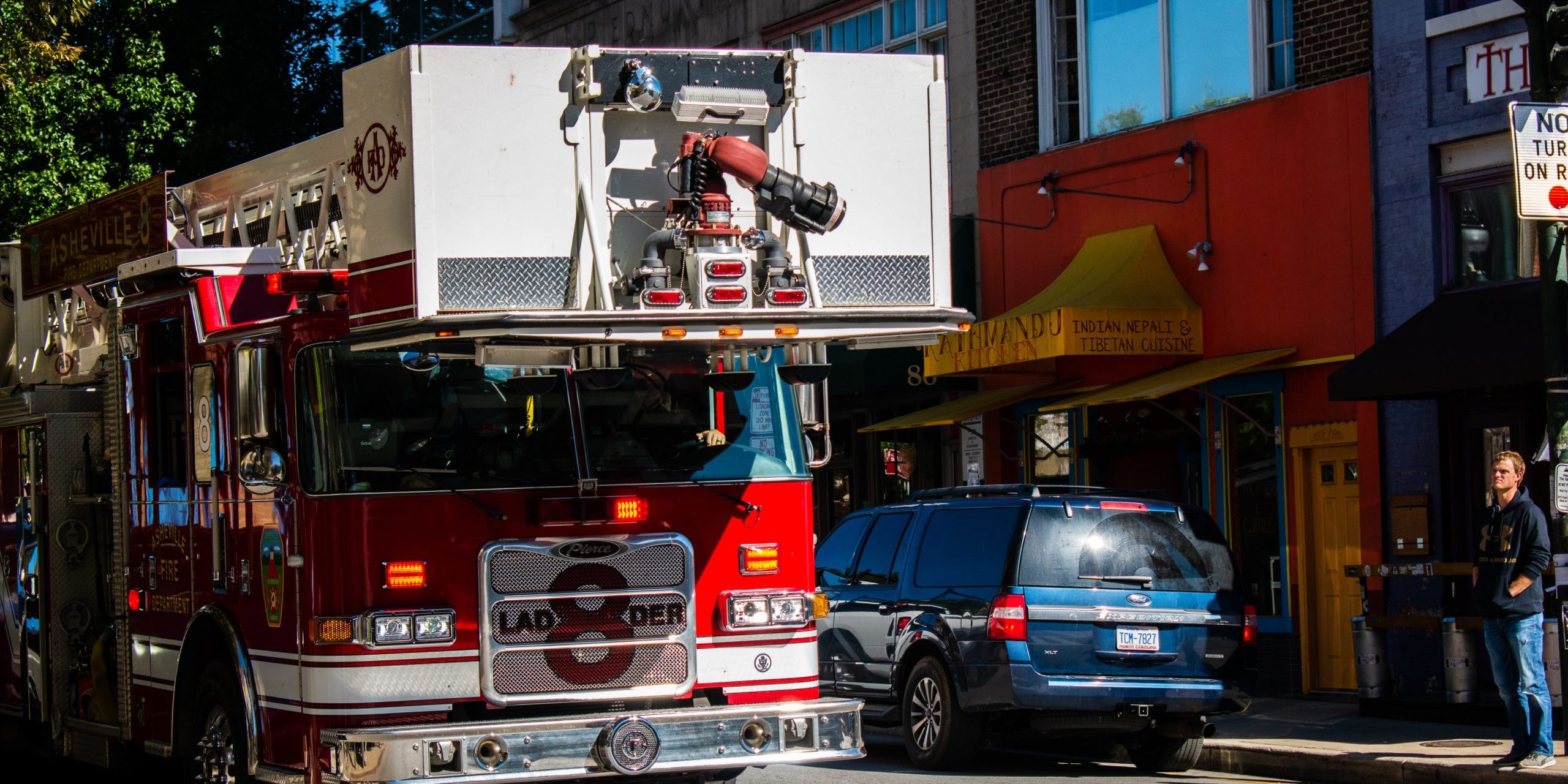 LYT commissioned an online survey in April in front of more than 2,500 first responders across the country to take their pulse of the performance of existing vehicle preemption technologies, as well as the impact heavier traffic patterns today are having on their response times.

Emergency response times have slowed for a variety of reasons. Approximately 73% of respondents said they are operating at either the same response time, a slightly slower or even a much slower response time in comparison to the last two years. Thirty-two percent said there is more traffic congestion on the roads today, and 26% said there are more drivers unresponsive to emergency vehicles today.