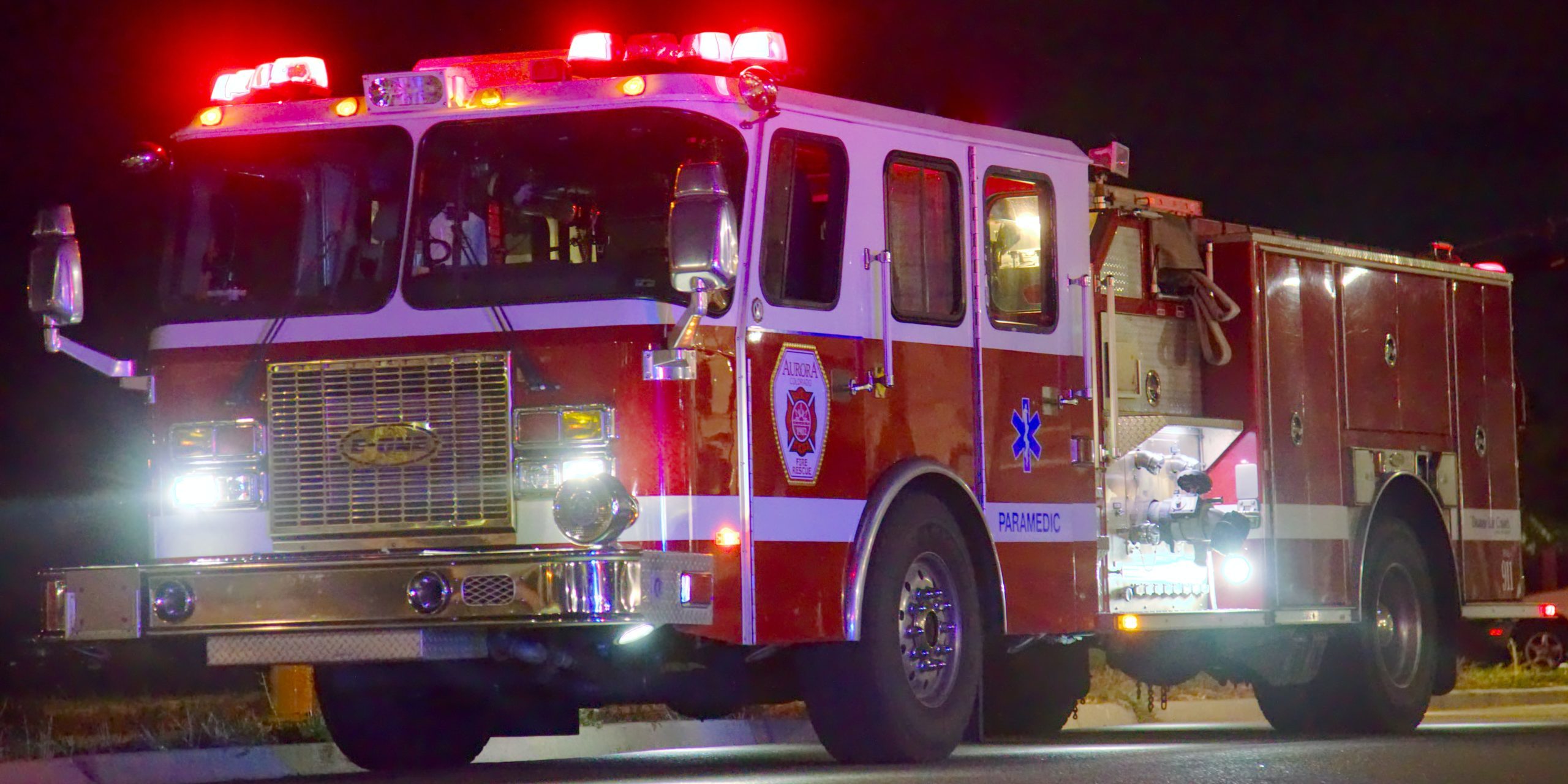 It is estimated that there are 28.5 million 911 calls for dispatch assistance per year – meaning nearly one in seven Americans calls for help annually!

One of the ways emergency services are measured is by emergency response times — how long it takes from the time a call comes into the 911 center until emergency personnel arrives at the scene.

When most people see the phrase “emergency response times,” they immediately think of how fast an ambulance, fire truck, or police car can reach the scene of an emergency.

However, if you happen to be a city official, someone in charge of a traffic control center, or even someone who works with constituents in your community, you might see emergency response times and think of one word:

Yes, you read that correctly. Some grants, agency contracts, and federal funding is directly tied to emergency personnel response times. In cases where standards are not met, fines can be sanctioned. Just look at the Falck ambulance service in Alameda County, California where they were fined for not meeting response time standards.

Today, we will talk about how emergency response time metrics are used and solutions to help your local emergency services.

Emergency Response Times & Why They Matter

The most important data point is saving human lives as far as an emergency response is concerned.

One way to determine how effective emergency response agencies are is to measure their response times. According to one article, from the time 911 call is placed to the arrival of emergency personnel is an average of 7 minutes nationwide (Note, this time is closer to 14 minutes in more rural areas).

Longer response times are associated with worse outcomes in the case of traumatic incidents/emergencies.

This is why many local health departments and jurisdictions use the response time as a benchmark for measuring the efficiency of emergency medical service response.

Efficient response times can mean better funding opportunities and the avoidance of fines. In instances where services are contracted out by a private vendor, their contracts can be largely determined by their response time (prior to the care provided).

Knowing response times are important for your city or community is one thing, coming up with a solution is the next logical step, but where do you start?

One place to start is understanding what emergency response time standards look or should look like. One of the standards that fire agencies follow is NFPA 1710. The National Fire Protection Association, the creator of NFPA 1710, sets the minimum requirements for response and deployment times for fire departments. For example, one of the requirements that NFPA 1710 sets are that a minimum of 14 firefighters are required for a single-family dwelling fire. To learn more about the NFPA 1710 requirements, check them out here.

A second popular rating system is the ISO classification. The Insurance Services Office collects and evaluates data about a communities fire suppression protocols and systems and then scores the community between 1-10. A score of 1 indicates that a community has an exemplary fire suppression protocol and a score of 10 indicates a lackluster fire protocol. ISO ratings are critical to community members and stakeholders because they often influence the insurance price in an area.

What if the everyday person could save time and money by simply calling a Uber instead of dialing 911?

A New York Times article recently shared an interesting trend. Citizens in highly populated cities and urban areas were thinking twice before calling the ambulance and were instead, pinging for an Uber or Lyft.

The average ambulance trip can cost over $1,000.

In fact, one study shows that Uber alone may have reduced ambulance trips by 7%! A non-peer-reviewed article showed data that once Uber entered a new market, the number of ambulance trips decreased.

Now, it can easily be pointed out that perhaps most of these “Ambulance” trips didn’t require an ambulance in the first place – just a ride to the ER – but Uber and Lyft drivers find themselves in a precarious situation.

On one hand, they want to help someone, but on the other, they could become liable for that person’s well-being legally once they start to drive them to their hospital.

So it boils down to this – should people aim to save money or should rideshare drivers just say no!?

When standards are set for local precincts, it is a measurable data point that can be used to determine quite a few things. From contractual obligations some agencies must meet to meeting response times to better the chance of saving lives by getting to a patient in time, response times are vital.

Factors such as weather are not in direct control of the local responding agency, but preparedness helps. Other factors such as staffing and traffic can be viewed as uncontrollable external factors that decrease response times… but there are solutions.

This leads us to our final point – solutions to quicker response times to better help those in need.

All this talk about response times and funding has very little to do with money, but more so about helping local health departments better serve their community.

Statistics show if emergency personnel arrive at the site of an accident or emergency quicker, they have an increased chance of saving the life of someone in need.

That is why one solution to one of the factors mentioned above – traffic – is to mitigate congestion or avoid it when possible. A solution is to infuse technology at intersections with emergency vehicle preemption with cloud platforms.

With new technology, emergency vehicles can now speak to every networked traffic signal in your city through the LYT cloud platform creating a consistent and reliable green light for every emergency vehicle, on every call.

Just this small tweak of prioritizing emergency medical services in transit can be the difference in emergency response times and saving lives! These preemption services can assist in getting first responders to the scene of an emergency faster and safer!

To learn more, schedule a call with LYT here.