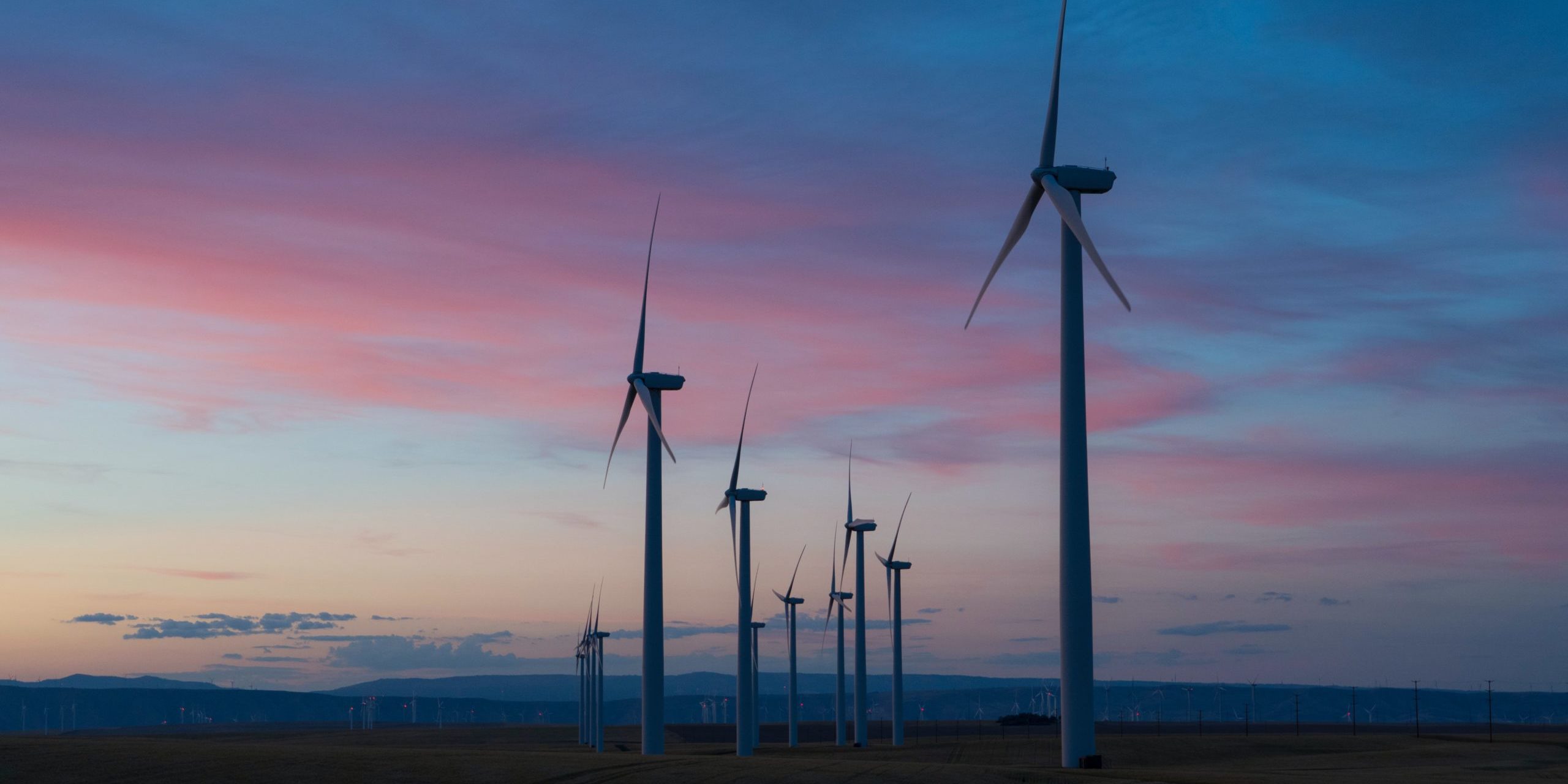 Are zero-emission buses the future for public transit agencies?

Each year, according to the Department of Transportation, the transportation sector represents 27% of total greenhouse gas emissions. With public transit, in particular buses as part of that, it makes sense why there is a push for zero-emission buses.

Equivalent to taking 27 cars off the road, according to the same DOT report, every zero-emission bus can eliminate 1,690 tons of CO2 over a period of 12 years.

Seen as an effective way for cities to reduce their carbon footprint, the future for most public transit agencies is in zero-emission buses (ZEB), which we will dive into today.

Reducing the carbon footprint of a city will take a full-scale initiative designed to curb emissions from traffic, buildings, and public transit vehicles.

For more information regarding factors to consider for introducing zero-emission buses to your city’s fleet, use this APTA resource.

Right now, ZEBs are going to cost cities and transit agencies approximately 25% more than their diesel counterpart. Though a zero-emission transit bus purchase may require more money upfront, the upside is the savings on rising fuel costs.

With predictions of prices evening out over the next few years, most transit agencies are faced with a few questions, in addition, the factors from above include:

Hydrogen fuel cell buses are electric buses in that they are powered by an electric powertrain. Fuel cells convert the chemical energy hydrogen into electric energy used to power buses.

Considered a zero-emission bus (ZEB), a hydrogen bus produces zero tailpipe emissions. Considered to offer a wider range and more dense energy when compared to electric buses, hydrogen buses have a downside in that hydrogen energy is viewed as expensive.

Hydrogen buses have to store the hydrogen (usually in tanks located on the roof of a bus) and some publications view hydrogen as less safe compared to an electric bus. However, transit agencies are using and considering hydrogen buses because of their zero-emission capabilities.

A zero-emission bus fleet combined with transit priority is the way cities not only become smarter, but cleaner, greener, and even safer.

Transit priority moves transit vehicles through congested intersections faster and safer with the use of automation, preferred signal status, queue jumps, and more. Outfitting and equipping newly acquired electric buses with the ability to harness cloud-based technology will further promote better results and a greener future.

To learn more about LYT.transit, inquire about a demo here.