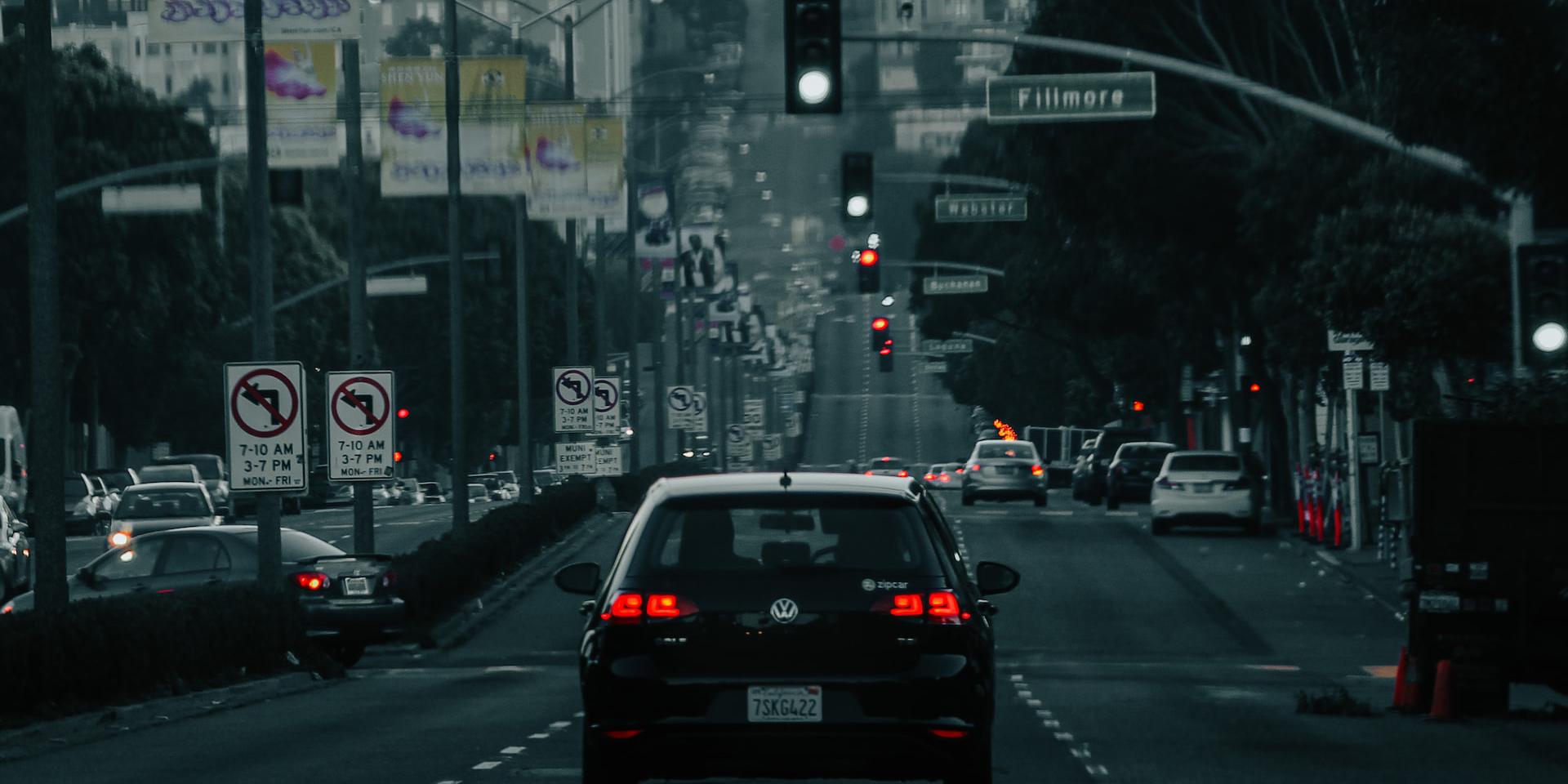 Perhaps you were at a happy hour or social gathering and you heard someone mention the phrase “Arterial Road.”

Confused, you ask them to elaborate, thinking perhaps they misspoke and meant to say artery. You are here thinking of hearts and arteries and meanwhile, your colleague is actually talking about roads.

All fictitious social scenarios aside, there is a high likelihood you drive on arterial roads every day and have no clue they’re actually called arterial roads. This is why in today’s On the Road Series, we will help you better understand highway functional classification concepts for roads in particular – arterial roads!

First, what are the major types of roads?

Depending on your background knowledge of roads, to help you better comprehend what arterial roads are, it starts with first identifying the major types of roads which include:

In fact, the list above happens to be the road hierarchy according to their capacities and functions. While understanding the major types of roads might not directly impact your life, it might bring some awareness as to why you experience traffic congestion during peak times or why speed limits are set the way they are.

What are arterial roads?

Federal guidelines require a classification of roads based on capacity and their primary function. Arterial roads are second in the road hierarchy matrix as far as volume is concerned and their main purpose is to deliver traffic to freeways.

Arterial roads are usually divided into major and minor arterials and they’re also classified as urban or rural.

In some instances, arterial roads are large almost like a freeway. These roads usually have a median and very few driveways compared to local roads, however, the key reason they’ve not been considered a freeway but instead, just an arterial road is because of intersections.

Freeways do not have intersections where arterial roads do.

What is the purpose of an arterial road?

If you find yourself asking the question, “What is the purpose of an arterial road?” the quick answer is that they deliver traffic to a freeway or from a freeway.

In the road classification hierarchy mentioned earlier, freeways can handle the highest level of volume and speed, followed by arterial roads. The purpose of an arterial road is to deliver traffic from collector roads to freeways (and back).

Sometimes viewed as the backbone to traffic networks, arterial roads can move commuters faster and further according to the federal highway administration.

How do you identify an arterial road?

For classification purposes, an arterial road can be classified by the speed and volume it can handle or by the grade of the road (certain grades are not sufficient for high speeds).

The upside to knowing this information about arterial roads is if you live in significant urban places your goal should be to take routes where you can use more arterial roads.

According to the Traffic Engineering Handbook, arterial roads are designed to carry longer-distance flows of traffic between important centers of activity, and arterials are widely regarded as the “Backbone of a traffic network.”

Think of it this way –

When a freeway becomes congested or comes to a standstill, some motorists will look to use arterial roads to avoid the traffic on the freeway. However, they ultimately cause a larger backup on the arterial thoroughfare and local roads.

While this can be rare or less seldom, the arterial road network is vital for helping mitigate traffic and congestion.

First, if you are an everyday motorist you’re probably not thinking about the traffic engineering hierarchy of roads or terms such as limited access roads. The everyday motorist is concerned about getting from point A to point B as safely and quickly as possible.

Knowing this, we think of roads in general terms such as:

Many times everyday motorists classify roads with medians and fewer intersections as highways and use the term interchangeably. However, a traffic engineer has to use a classification system to describe each road function more precisely.

When factoring the future – from the environment to urban development – every half-mile of road development matters as it serves a very specific function.

In parting, think of traffic networks similar to how the heart and body work together. Your heart pumps blood to arteries, then veins, followed by cells, and so on. A traffic system is much different in that a freeway for all intents and purposes, pumps vehicles to arterial roads which deliver traffic to collector roads and finally local roads!

To learn more about how LYT is making headway in using artificial intelligence to help transit become more efficient, effective, and safe check out our blog!